Statement by Chris Holley OBE, Leader of the Opposition on Swansea Council, responding to the death of Her Majesty Queen Elizabeth II. 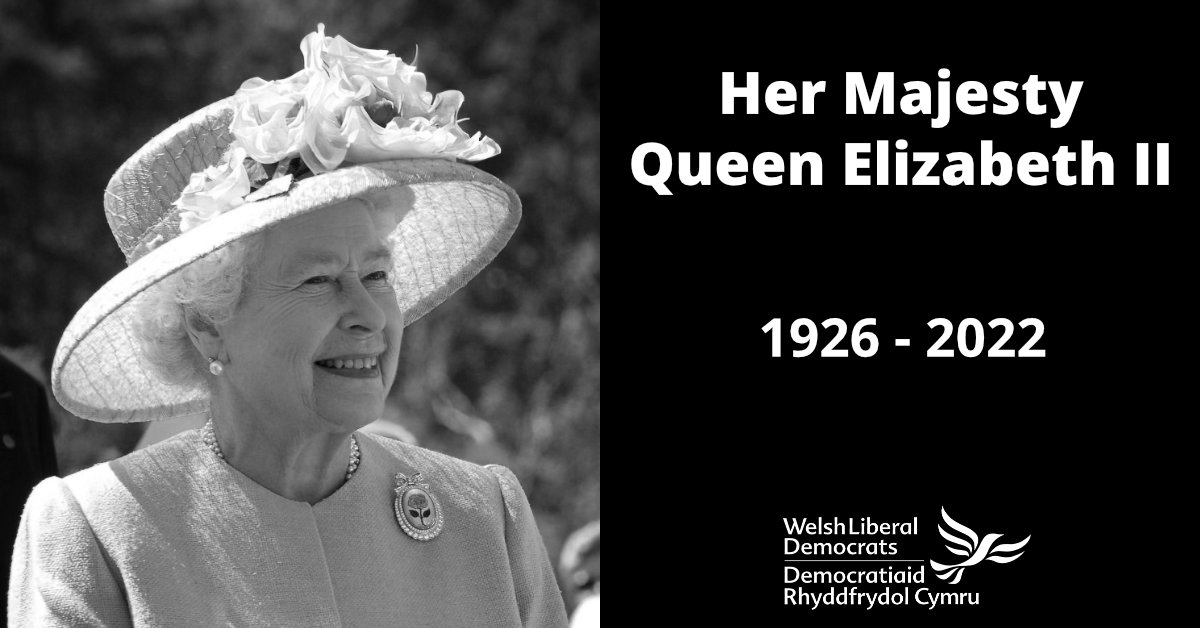 On behalf of the Swansea & Gower Liberal Democrats, and I am sure in accordance with the views of all the people of Swansea, I offer my heartfelt condolences to the Royal Family following the extremely sad news of the passing of Her Majesty, Queen Elizabeth II.

More Let Down For Cladding Victims From Welsh Labour

The Welsh Liberal Democrats have criticised the Welsh Labour Government over their ‘silence’ after a raft of measures to assist cladding and fire safety victims in England were announced. This comes after Swansea Labour voted down a new support hub to help hundreds of residents in Swansea Waterfr...

Sadly, on 5 April, Swansea Council’s Planning Committee approved a planning application to build 101 homes on part of Olchfa School’s playing fields. This was despite the online petition with just under 300 signatures and nearly 120 individual letters of objection. Significant issues were raised ...