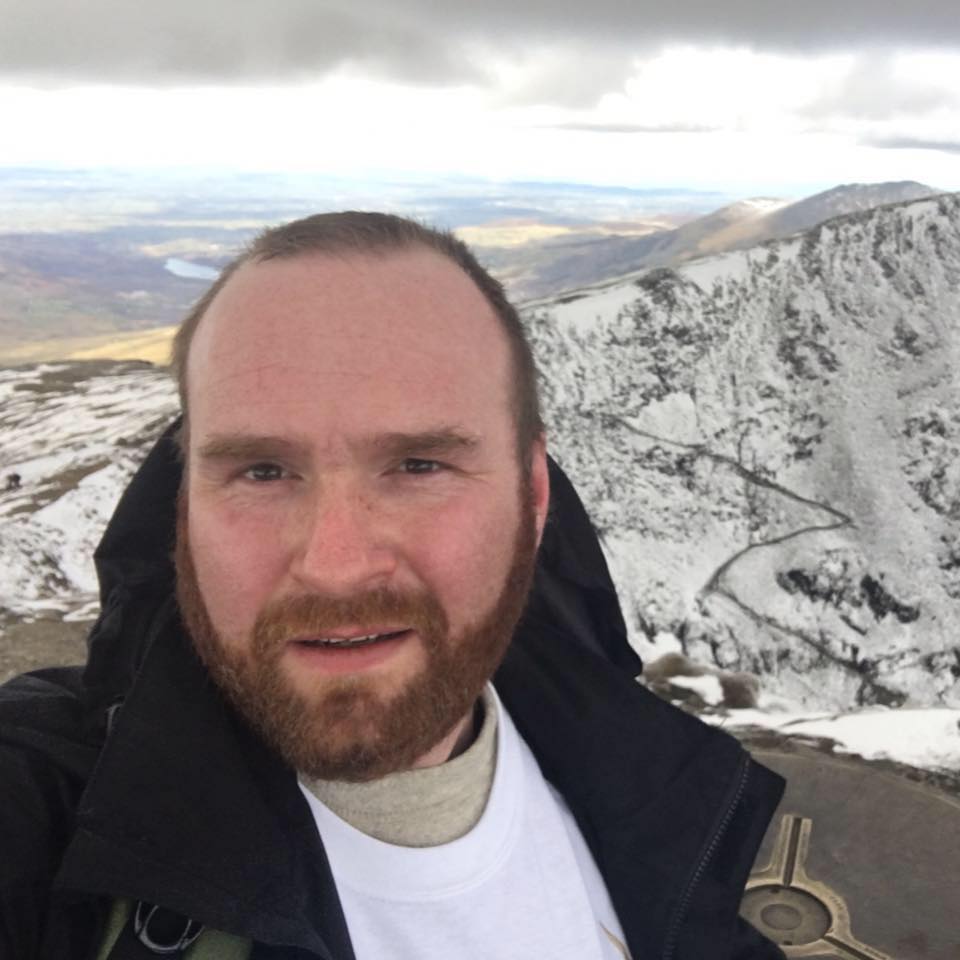 On behalf of Swansea and Gower Liberal Democrats, I would like to express our dismay at today’s news that the Swansea Bay Tidal Lagoon Project has officially been killed by the UK Government.

It is worth remembering that this project had massive support – including from the Welsh Conservatives – and yet the Conservative UK government has binned the project anyway, whilst finding cash for nuclear power across the channel. Everyone involved hopes that the cost of tidal lagoons will come down in future, but this stands in stark contrast to the nuclear industry that has had decades of development and is still brutally expensive.

On a personal note, I’m gutted. I believe that we’re likely to need a mix of energy sources going forward – from solar to tidal to wind to nuclear - and that utilising the big tides around Wales  should be a part of that. We want to see a Wales striding forward to a sustainable future, and we want Swansea to be in the driving seat.