A rising star in Welsh politics has been selected by the Welsh Liberal Democrats as their candidate to see off Boris Johnson’ no-deal and fight for Gower in the next General Election. 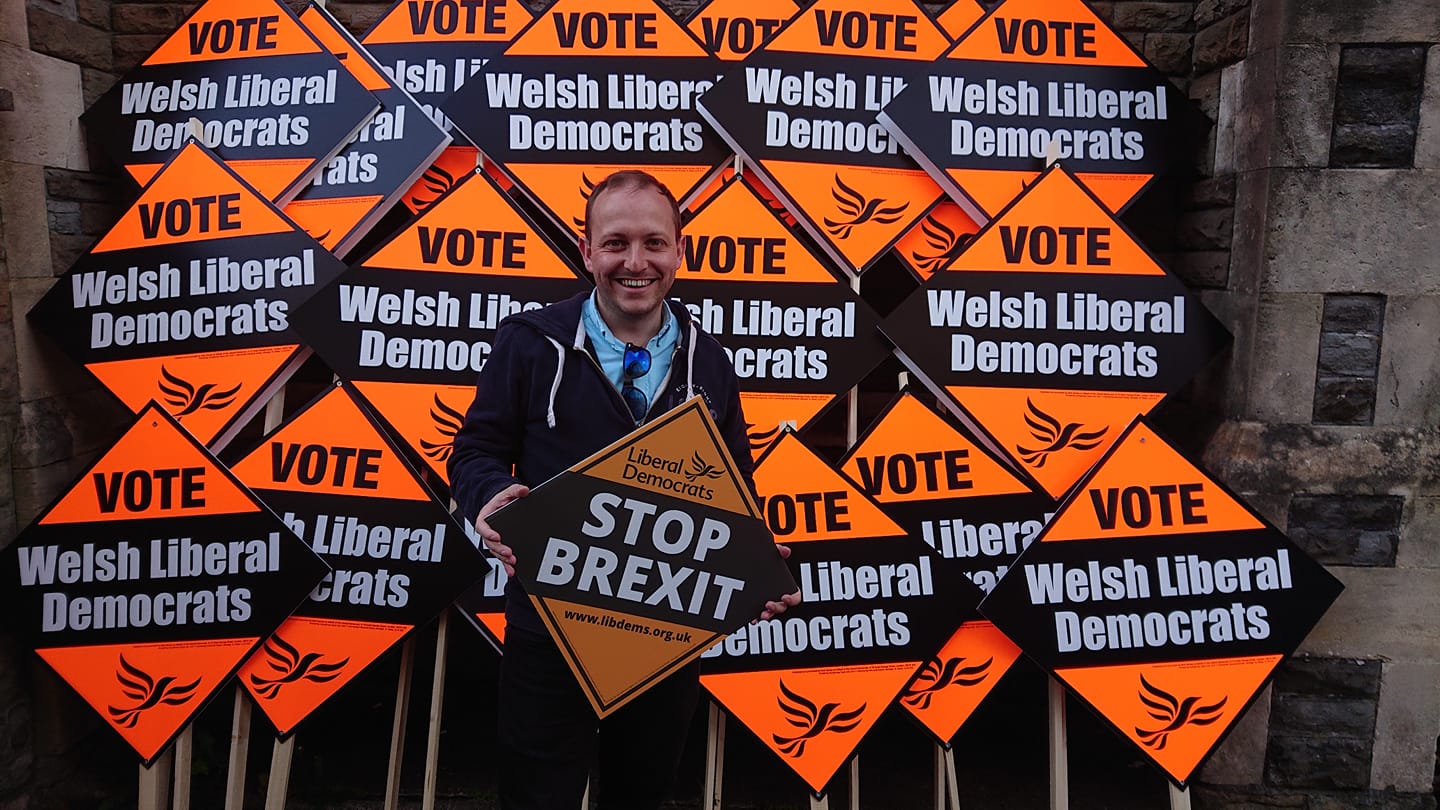 “The Lib Dems have made an unequivocal commitment to revoke Article 50 and we are the only UK-wide party with the momentum to beat the Tories and Labour, and stop Brexit.

“We have an opportunity to change our politics, elect a Remain MP, and send a message to Boris Johnson and Jeremy Corbyn that enough is enough.

“I will campaign for all of Gower, challenging this Tory government to fund the Swansea Bay Tidal lagoon, standing up for hard-working families who are struggling to make ends meet, and fighting for more investment in our communities to deliver opportunity for everyone.

“We won here in May, and we can do it again. All bets are off now.”

“Sam is a committed and caring advocate for Swansea and Gower, and someone with a real passion for the EU project and the Remain cause. With Labour continuing to look both ways, I am delighted that we can offer such a clear choice for Remainers in Gower.”