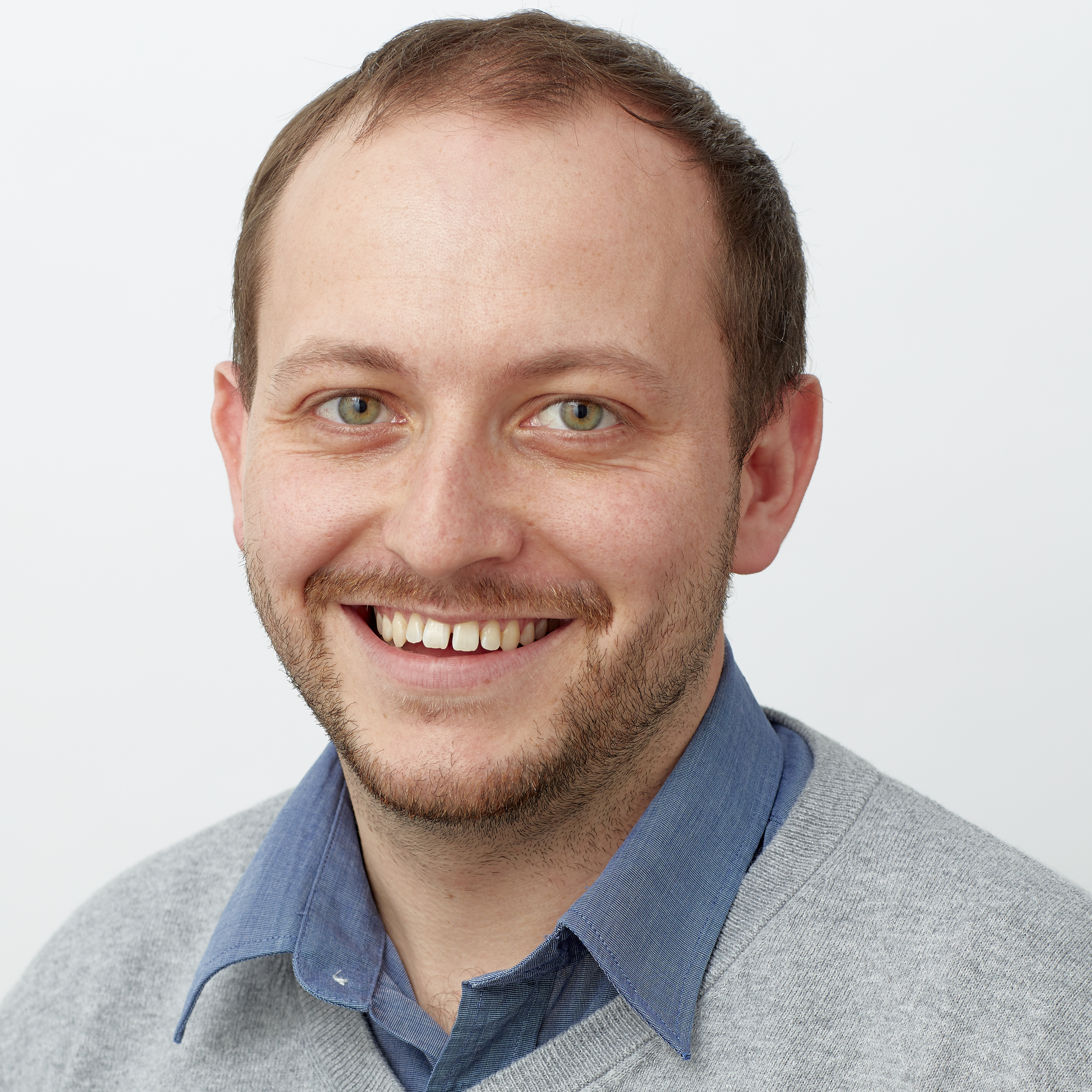 “Vulnerable people in Gower deserve so much better than an MP with views as hateful as this. While she may have been forced to apologise, has she really changed her mind?

“These kind of comments show the Tories are still very much the nasty party. The Conservative candidate should be removed. The lack of Boris Johnson’s moral authority is no doubt the reason for inaction to date.

“Every vote for the Liberal Democrats is a vote to reject the politics of hate and division and to stop Brexit so we can build a brighter future.”

Back Sam and Demand Better for The Gower.

Sam and the Welsh Liberal Democrats need your support to deliver their positive plan for change, demanding better for Gower and to Stop Brexit.