How much longer are residents going to have to wait?

Liberal Democrat amendment for a new support hub to help hundreds of residents in Swansea Waterfront facing the costs of the fire safety scandal, was voted down by Swansea Labour. 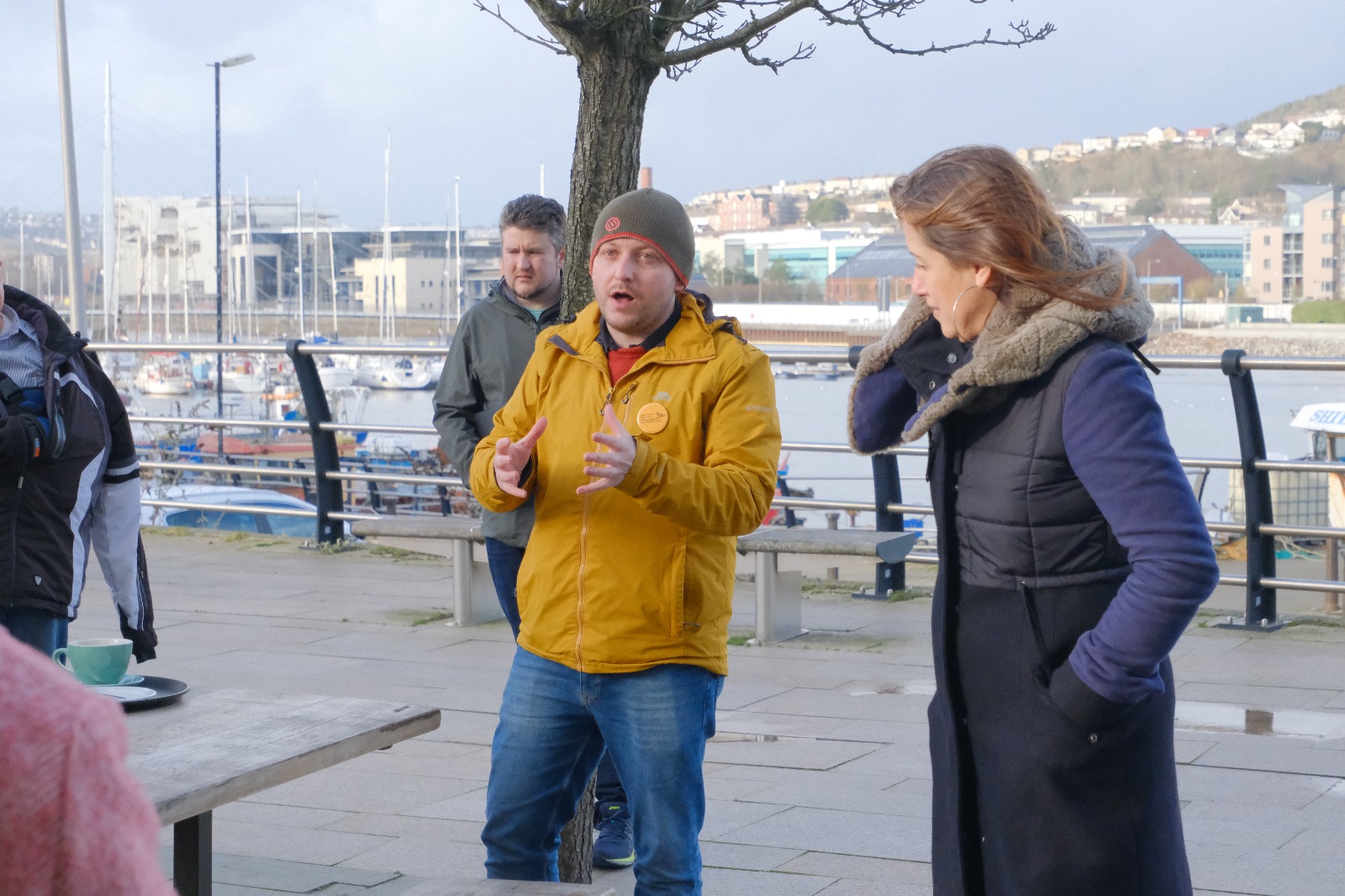 An amendment to the Swansea Council budget was submitted by the Liberal Democrat opposition group, which would provide a new support hub to support the 850 to 1,000 flat owners affected by the fire safety scandal, with some residents facing bills of up to £60,000 to rectify cladding and other defects.

But Swansea Labour blocked the amendment, with the Leader of the council hiding behind the Welsh Labour Government say in a Wales Online article "to await the outcome of a Welsh Government review into fire safety defects."

This prompted Lib Dem Councillor, Peter Black to say "How much longer are they going to have to wait?"

Local resident of the Marina and Liberal Democrat candidate for Waterfront Sam Bennett, last month hosted an event where he heard from leaseholders who have found themselves stuck in limbo and facing huge bills, to put someone else's error right in the wake of the Grenfell Disaster.

Commenting after the Labour Council blocked a support hub Sam Bennett said: "Making sure support is in place for those facing huge bills, is one of those basic things the council should be focused on." He added that he was, "Thoroughly disappointed to see the Labour Council vote down a modest amendment to the budget to create an advice hub for those affected by the building safety scandal. Citing the need to wait for Welsh Government to act, as if people haven’t waited long enough for action. I will keep pushing this, as action to far has been woeful and slow.