The Welsh Liberal Democrats and Independents official opposition group on Swansea Council have tabled amendments to the council’s budget on Thursday 28th February seeking to stop cuts in opening hours for libraries across Swansea. 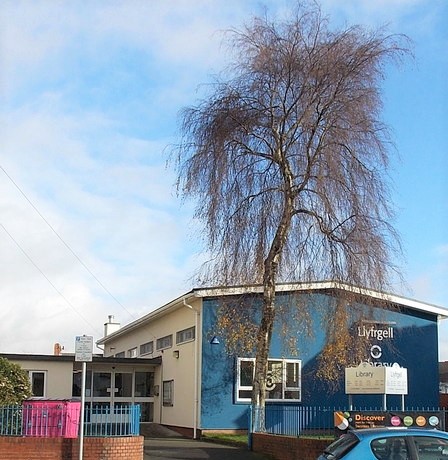 The council is proposing to save £35,000 next year and £70,000 in a full financial year by cutting the opening hours of most community libraries across the City. Examples include changes to Oystermouth Library, which will now open for 51 hours a week, closing on a Sunday, Brynhyfryd Library’s opening hours will fall from forty to 30 in a week and will now close on Tuesday and Saturday afternoons, whilst Killay will also cease to open on Saturday afternoons and Sundays.

Commenting on the amendment, Opposition Leader, Councillor Chris Holley questioned the basis on which the new opening hours have been calculated:

“It appears that when calculating the hours community libraries should be open, officers have based their calculations on the number of books that have been borrowed and the peak times for this activity,” he said. “However, modern libraries are much more than the purveyors of books. As a Welsh Assembly report stated in July 2014 ‘Libraries are unique in their contribution to so many areas of community life, including education, health and wellbeing, tackling poverty and social exclusion.’

“The Assembly report highlighted excellent examples of work being undertaken by libraries across Wales in relation to digital inclusion. Enabling digitally-excluded members of the community to access the internet is a key part of the service our libraries offer. That in turn gives them access to benefits, job opportunities and many other sources of information as well as developing ICT skills. The Labour administration’s proposal to limit this access goes against the council’s commitment to social justice and equality.

“By moving just £35,000 around in an £11 million budget we believe that we can continue to keep local libraries open to the community as present. I hope that the ruling Labour party will accept our amendment so that we can look more closely at these proposals over the coming year and continue to provide a valuable service in our communities.”