The Liberal Democrats have challenged the Chancellor to commit to giving the go ahead to the Swansea Bay Tidal Lagoon.

The extra mile by David Jones

This week Britain has had a taste of sub-zero cold, and many workplaces up and down the country have closed their doors.

The Welsh Liberal Democrats and Independents official opposition group on Swansea Council are to table a number of amendments to the council’s budget on Thursday to scrap the proposed £50 a day charge for attending day centres in the City, to put more money into repairing roads and to try and protect under threat youth clubs.

People can be quick to complain about the shortcomings of professional politicians, often with good reason, but every now and then we’re reminded how foolish it would be to leave things to the amateurs.

Deal or no deal in Swansea Bay

The Swansea Bay City Deal commits South West Wales to an ambitious 15 year investment and development programme, featuring the Swansea City and Waterfront Digital District, a project that promises a Digital Business Village, a 2,000 seat arena and a new hotel. It might be the initiative that kickstarts a new era for business and tourism in the city.

Welsh Liberal Democrat Councillor, Peter Black has criticised the consultation process around proposals to introduce charges for day care in Swansea and called on the ruling Labour Group on the council to abandon their plans to penalise older people and younger adults in this way.

New research by the Liberal Democrats has discovered that 168 homes in Swansea have been sitting empty for ten years or more. These are included in the total of 462 homes that have been left unused for five years, and the 1033 homes empty for two years or more.

Swansea and Gower Liberal Democrats have given their unqualified and unanimous support to Swansea’s bid to become the UK City of Culture 2021.

Party members backed the bid at their General Meeting this month after hearing that winning will bring millions of pounds of extra investment into the City. 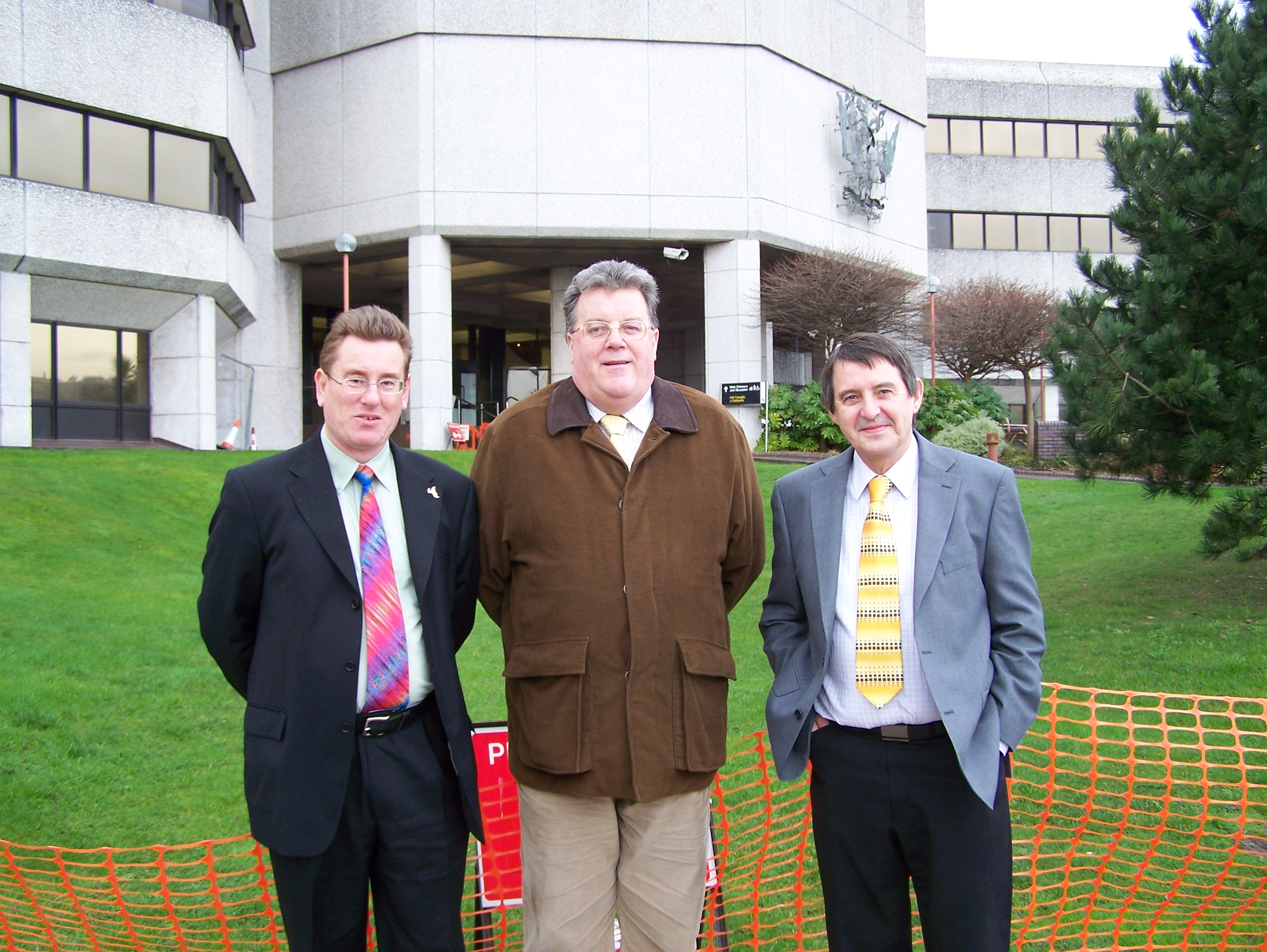 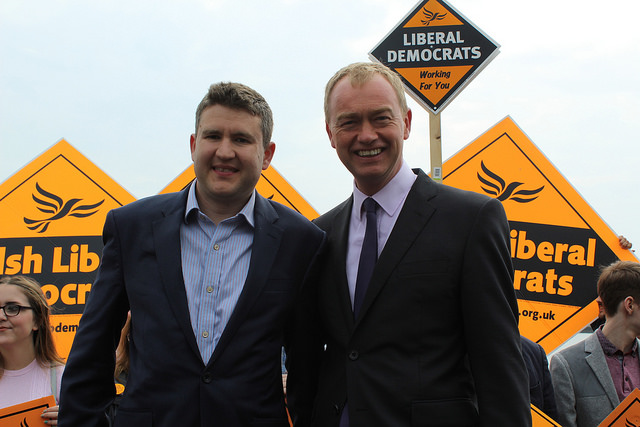