Sadly, on 5 April, Swansea Council’s Planning Committee approved a planning application to build 101 homes on part of Olchfa School’s playing fields. This was despite the online petition with just under 300 signatures and nearly 120 individual letters of objection. Significant issues were raised over the safety of school pupils and pedestrians, increased flooding risk, environmental damage, increased traffic in the area, and the impact on local residents living close to the site, as well as the permanent loss of open green space. 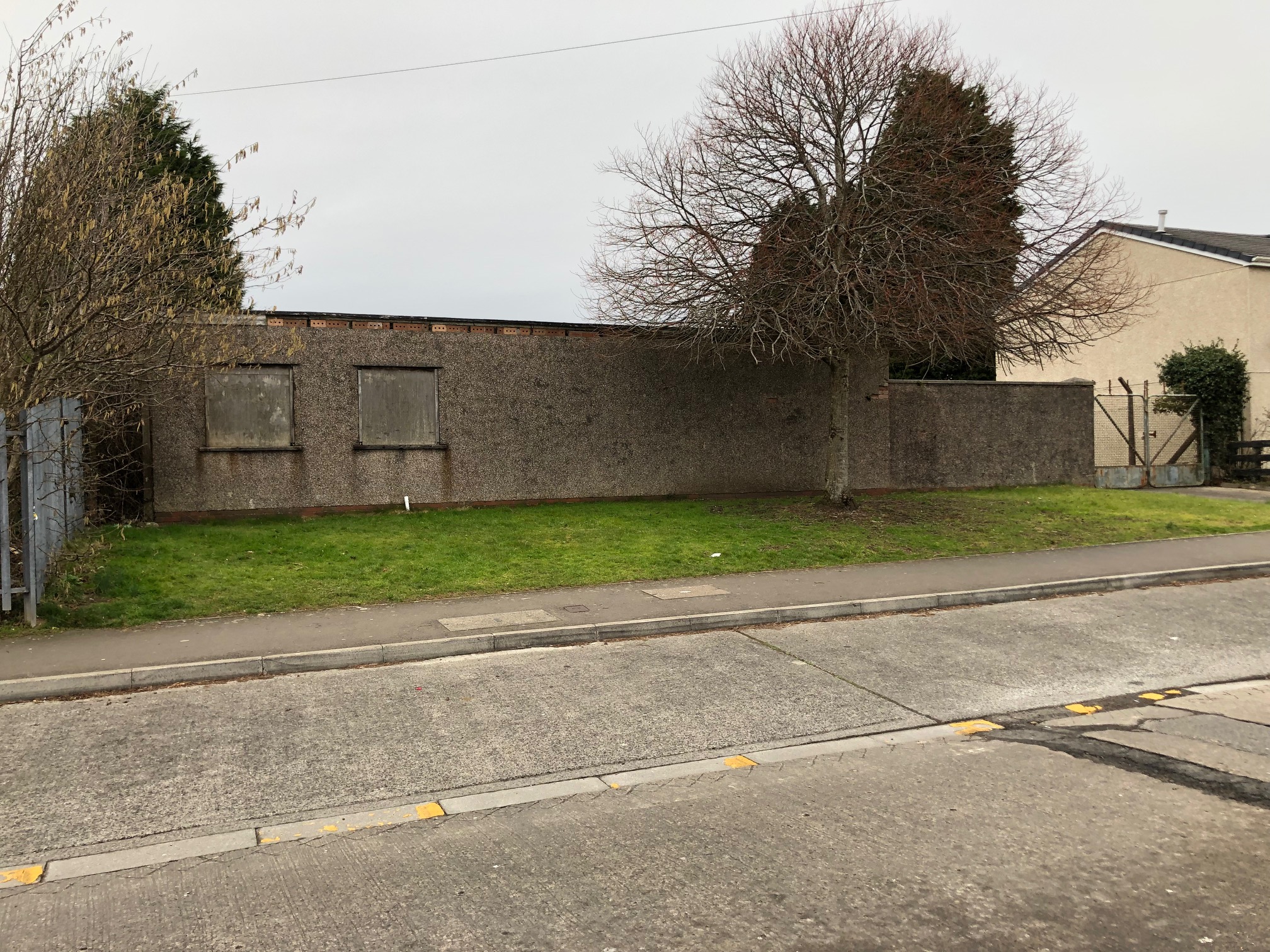 Councillor Mike Day had asked the Committee to have a site visit prior to the meeting. Councillors Cheryl Philpott and Mike Day were the only Sketty Councillors to address the Committee. They made the points of concern that local residents had raised with the Sketty Liberal Democrat team, and asked the Committee if they were happy to make a decision on incomplete information. If not, they suggested that the committee defer the item until they had the data on pupil flows at the rear entrance of the school, and traffic counts along Aneurin Way measured when the school was not closed due to Covid restrictions.

However, the Committee decided to go to a vote and the application was approved, with 7 votes in favour (all Labour Councillors) and 2 against. Cheryl Philpott asked the Committee to place conditions on the approval, including that local Councillors be consulted over the traffic management and drainage plans, which are subject to different approval processes. These were rejected out of hand.

Clearly the loss of such a large area of green fields is a major concern. This together with the Labour Cabinet’s approval to drive tarmacked paths through Clyne Valley, with its historical heritage and ecological treasures, is a demonstration of how little regard this Administration has for the City’s environment. As you know, we have also been campaigning to stop the building of private residential houses in Singleton Park on the Home Farm site. We are pleased that your campaigning has resulted in the Council Leader recently saying that his administration does not have any plans to do so at present, but we suspect that this may all change after the election. So, we will need to be vigilant in future, and ask that you help us have a bigger say in Council by voting for all of the Sketty Liberal Democrat team at the election.

James McGettrick, one of our candidates, said many residents had queried why Labour had agreed to sell off the Olchfa playing fields for housing, when they claimed to be wanting to make Swansea greener. "As an engineer, I can’t work out how selling off 3.18 hectares of land to be built on at Olchfa is in any way offset by creating a Coastal park of just over 1 acre next to the Arena. Of course, we welcome any new initiatives to improve our environment, but cannot allow much larger green field sites being lost forever."

We will continue to support making Sketty greener, and work with whoever controls the Council to do so, but having more Liberal Democrat Councillors will mean us having a bigger say in how Sketty and the City can develop for the benefit of all.

With thanks for your support for the campaigns we have been running.