The Liberal Democrats are the clear Remain choice in Swansea West. Here, candidate Michael O'Carroll sets out his plan for Swansea:

Remain in the EU to protect jobs and investment

Thousands of jobs in Swansea depend on access to the European single market, and £millions have been invested by the EU in Swansea - e.g. at the new Swansea University campus. Leaving in the EU would be an epic mistake for Swansea and Michael O'Carroll will fight to revoke article 50 and remain. 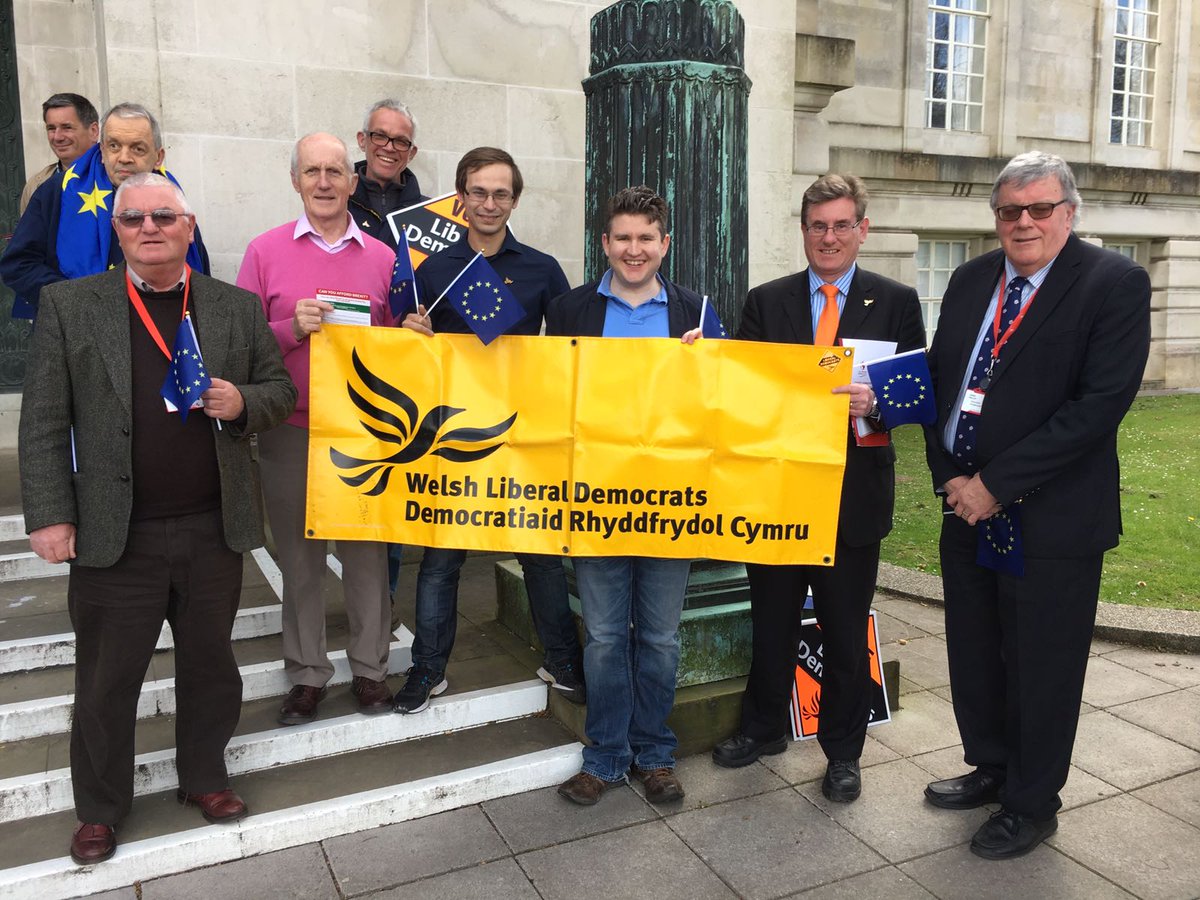 Tackle the Climate Emergency and build the tidal lagoon

Climate change is the biggest threat to humanity and Michael wants Swansea to lead the way in tackling the emergency. One major way to do this would be to build the Swansea tidal lagoon, which the Liberal Democrats have consistently supported, but the Conservatives have blocked. This would provide consistent and reliable renewable energy to the UK national grid, as well as creating hundreds of well-paid jobs in Swansea. More broadly Michael backs the Liberal Democrats' plans to ban fracking, cut air pollution, and double green energy by 2030. 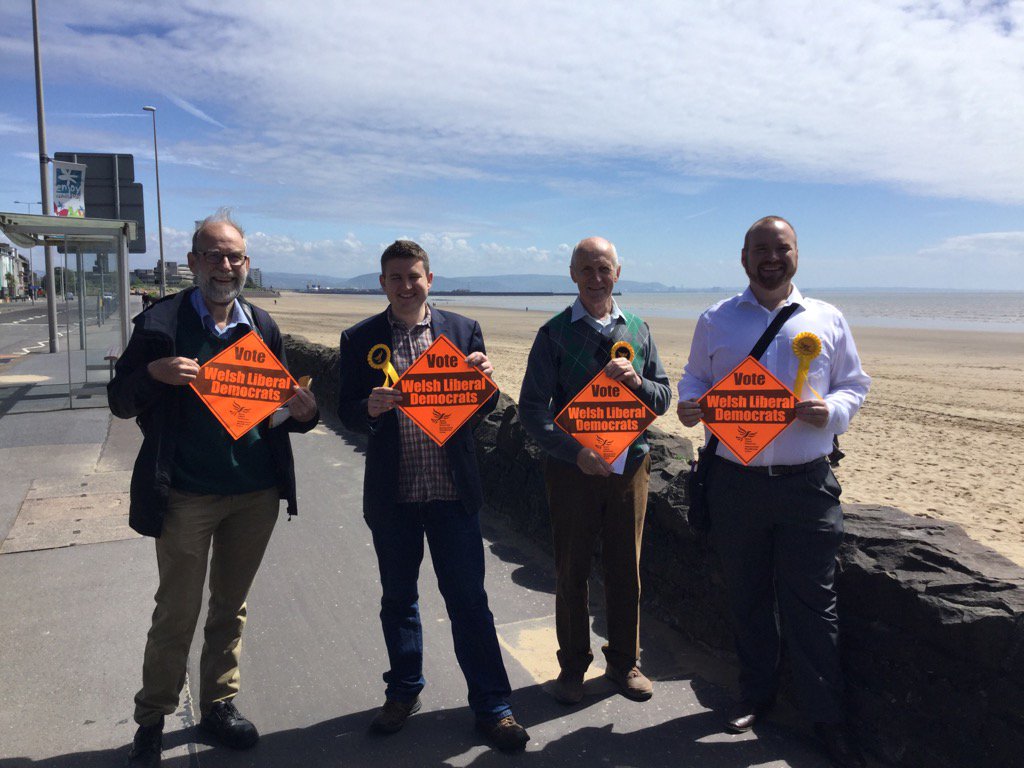 Michael has campaigned against Swansea Labour Council's plans to build homes in Singleton Park and their plans to develop the Swansea foreshore near Blackpill. Swansea's parks and green spaces are something we should be proud of as a city and Michael is a great advocate for these areas. He is the Secretary of the Friends of Cwmdonkin Park, one of Swansea's most historic and resplendent parks.