When the Welsh Liberal Democrats took control of Swansea Council in 2004, in partnership with other parties, they were faced with putting right 24 years of neglect. These were just some of the issues we had to address: 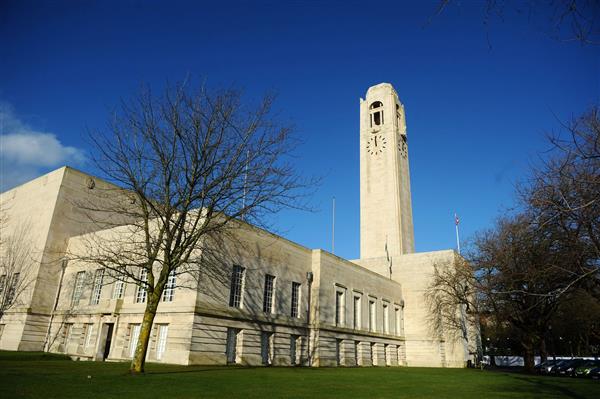 Our record in power really does speak for itself. We:

When Labour took power again in 2012 it was on a promise of a fresh start. However so far, all their posturing about major investment in the City Centre has come to nothing. They have shown that once again they can’t turn plans into reality. When we were in charge we delivered so far this Labour-run council is failing miserably. It has:

Welsh Liberal Democrats are committed to turning Swansea around. We have imaginative plans to see the development of a sustainable and viable city centre built around specialist and niche shops emulating the success of the lanes in Brighton. This would take advantage of having more people in the city centre as a result of the City deal investment and the development of additional housing and student accommodation.

We will provide free City Centre parking outside the main office hours and review traffic management so as to get better traffic flows into Swansea.

We will continue to focus on improving education and training, protecting school budgets wherever possible and building up a strong skills base to attract high value employers who stay.

We will work in partnership with Swansea’s two universities, FE College and employers to develop new innovation centres, particularly in the field of life science and new technology so as to build a sustainable base of well-paid employment in the City. In particular we will promote courses in entrepreneurial and enterprise skills, look to establish young people’s community enterprise centres and put in place mentoring support for new start-ups.

We will work with partners to tackle the shortage of affordable housing, including continuing the programme of building new council homes, and working with housing associations and others to use house building as a key driver of regeneration with mixed use developments such as the urban village in High Street, focussing on employment and services.

We will seek to protect front line services such as local libraries by co-locating them where possible with other services, and developing them as centres where you can access council and other public services.

We will look to keep residential homes and day centres open wherever possible and help them to meet the changing demands of their clients by updating and modernising them.

We will continue to improve access for people with disabilities and in particular those who experiences difficulties with mobility.

We will continue to monitor and improve air quality around the city and county.

We will work with voluntary groups such as Friends of local parks and Friends of Swansea Slip Bridge to maximise grant and private sector investment in leisure and recreational facilities around Swansea without compromising those key assets.

We will work in partnership with bus companies to ensure that all communities in Swansea have regular and reliable services on a hub-and-spoke model.

We will ensure that all new road schemes incorporate cycle routes and work with cycling groups to develop new routes around the City.

We will work with bus companies to get discounted travel for 16-18 year olds to enable them to travel to training and education and explore putting in place free bus travel for under-18s in school holidays.

We will protect local parks, community centres and key communal hubs such as Castle Square, keeping them in public ownership and open to community use.

We will ensure that council standing committees are able to build up expertise in particular subject areas so they can properly scrutinise what goes on and shine the spotlight on key services to secure the best value for money for Swansea residents.

We will take advantage of the development of a tidal lagoon in Swansea Bay to promote Swansea as a ‘renewable energy city’, attracting further investment from the renewable energy sector.

We will continue to embrace Swansea’s status as a City of Sanctuary and welcome the rich cultural diversity and economic prosperity that this status offers.

We will restore the culture of openness, transparency and engagement that we succeeded in developing in the council between 2004 and 2012 and which has been lost under Labour.

We will use any new powers given to us by the Welsh Government to hold future council elections in Swansea using the Single Transferable Vote system, so as to ensure the outcome reflects the way people voted. We believe this will produce a more accountable council delivering better services in line with local people’s wishes.

We will aim to deliver value for money at all times and always consider the impact on people’s pockets when setting council tax.